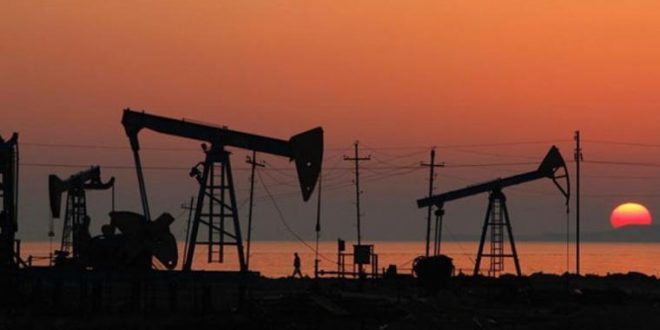 The WTO TPR took place in Geneva, Switzerland, on Wednesday (July 5), as stated by the Permanent Representative of Indonesia in Geneva in a press release received by Antara here on Thursday.

On that occasion, the Indonesian delegation asked the EU to pay attention to trade barriers applied to Indonesian imported products, especially palm oil.

“Indonesia is the largest palm oil supplier to the EU. Therefore, it deeply regrets the increasing trade barriers in imports of palm oil products to the EU,” International Relations Expert at the Indonesian Ministry of Commerce, Dody Edward, told the EU delegation.

The Indonesian delegation also expressed its concern over the Resolution on Palm Oil and Deforestation of Rainforest, which was approved by the European Parliament in April 2017, which discriminates palm oil products.

“The resolution is not appropriate, and the EU needs to recognize the Indonesian Government’s hard efforts in managing and promoting sustainable palm oil production,” Dody noted.

In response, the EU delegation stated that the resolution of the European Parliament does not bind the executive body of the European Commission (EC) and legally does not require the EC to follow-up with a binding legal product.

However, the Indonesian delegation stated that the resolution further reinforces a negative campaign against palm oil in the EU market.

Indonesia also questioned some of other non-tariff barriers, which was adopted by the EU to potentially hamper market access for Indonesia’s export commodities, including the anthraquinone tea-threshold limit; labeling on dairy products, meat and derivative products; threshold of MCPD 3 substance content in vegetable oil, including palm oil, which is seen as carcinogenic; and aflatoxine substance thresholds on nutmeg commodities.

The Indonesian government has objected to the product standards adopted by Europe as there is a discrepancy between the limits imposed by the EU and the ones imposed by the international standardization agency, the Codex Alimentarius Commission.